Kilimanjaro 2010, an expedition organized by   EXPLORE TRAVEL, Bucharest, who promised an authentic experience, and…they were right! 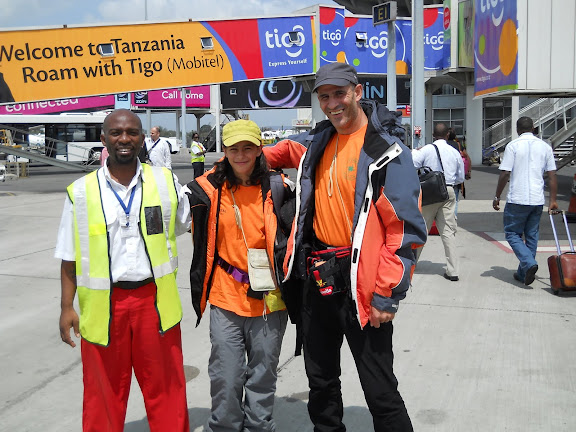 After a tiring flight (I only enjoyed watching the Indian Ocean from above), we finally reached Tanzania, Dar Es Salaam (in translation ”The House of Peace”)

As soon as we set foot on the airport, we stepped into a totally different world! First of all, they were all blacks! I’m not being racist here, but, as they called as ”muzungu” (white), there’s no problem in calling them blacks. 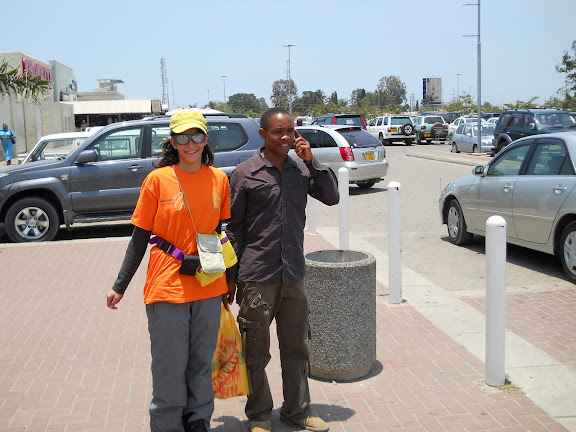 First of all, we met mister Richard, the company representant, who took us on a fantastic city tour. From pouring our feet into the Indian Ocean, visiting the fish market, where they were cooking soup in huge pots, or drinking coconut ”milk”, we did it all! 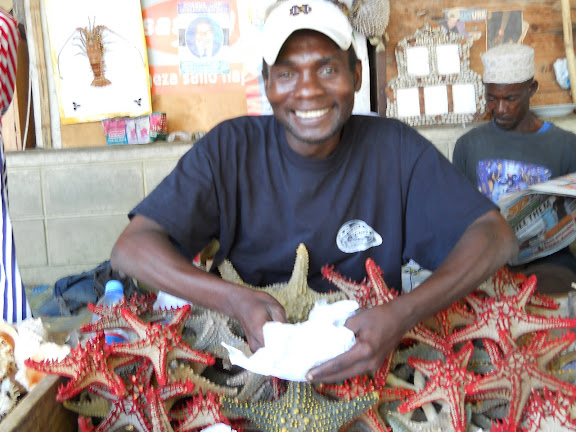 We woke up at 5 am, had breakfast and hopped inside the bus. Destination: Moshi. Half an hour later, it was really hot inside the bus, but fortunately, it did have air conditioning! 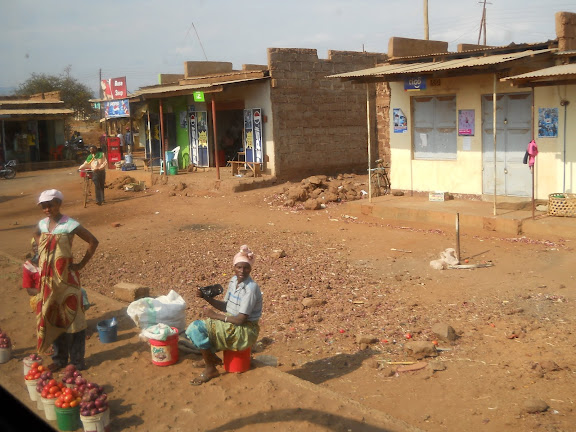 There were only 2 ”white persons” on the bus. Me and dad, who, being so excited, told me from 5 to 5 minutes :”We’re in Africaaa!”…you don’t say! Haha. I think he was trying to convince himself that he is not dreaming. And he wasn’t. We were in Tanzania, drinving throught the african savana, and meeting a black lady called ”Blondina” (the blonde one). Ain’t that ironic?! 🙂 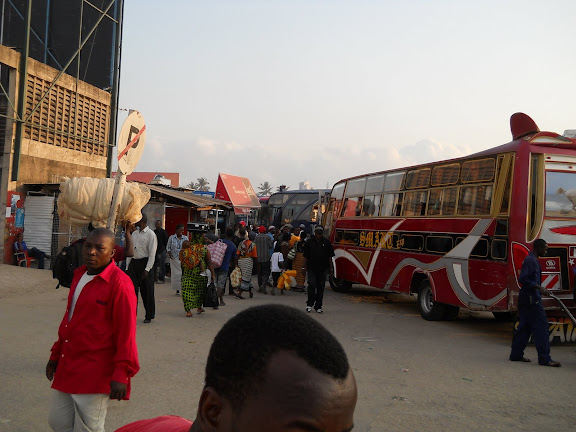 When arrived to Moshi, nobody was waiting for us..luckily we love making new friends so we asked one of them to call our guide. Minutes later, a very pleasant looking person named Elias, popped up, together with his friend, the driver.

What happened next? Here’s the second part of the story! 🙂

You have Successfully Subscribed!